How Do You Respond To Criticism?

So do you really want love more than anything?

How To Get More Passion In Your Relationship

How Do You Respond To Criticism? 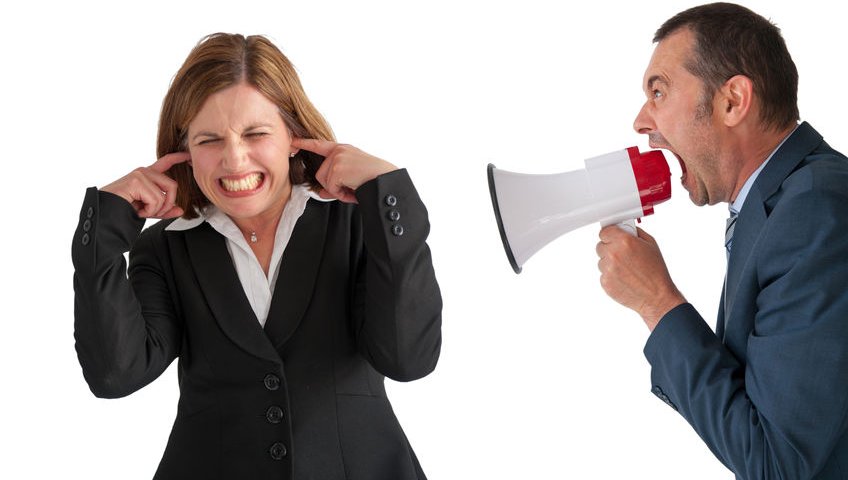 29445251 - businesswoman being yelled at by male manager on white 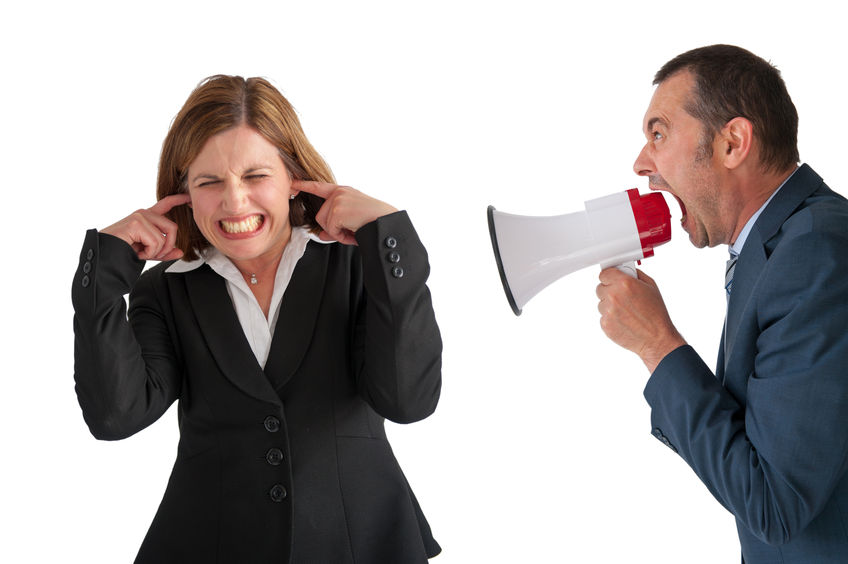 Ever since our recent PowerTeam meeting on the concept of Emotional Intelligence (thanks, Mike Shelah!), I have been considering the pre-conditioned responses from a range of individuals to what could be perceived as criticism and it’s been fascinating. I noticed immediately in the room that there was a fairly wide range of responses. Even though we ALL heard the exact same thing, in the exact same way, at the exact same time…the responses differed.

The reason they differed is because they were filtered through each individual’s model of the world. In other words, their response was filtered through their past experiences including their wounds and their wins…their beliefs and their fears…their values and their insecurities.

Shortly after the meeting, I posted a simple meme on FaceBook in order to gather more data and expound on my observations. I wanted to further curate the responses and separate them into categories because I believe nothing is more powerful than the “uh-huh moment” when your invisible biases or predispositions become visible. I am fascinated by human behavior and I believe knowledge is power so I wanted to share and teach some of the power I was observing to benefit others. As a coach, I know that humans have well-defined patterns of behavior so there is a great deal of truth in the saying “what you do in anything is what you do in everything.”

So I posted this meme; again – everyone saw the exact same words, capital letters and punctuation so they were free to draw their own conclusions, meanings and context. Here’s what it said:

If someone said to you:

THIS IS UNACCEPTABLE! FIX IT! NOW! What is your first thought?”

Emotional Intelligence is defined as the capacity to be aware of, control, and express one’s emotions, and to handle interpersonal relationships judiciously and empathetically. Again, this capacity or ability is highly predicated on an individual’s past experience and training.

Here’s what I found:

In my range of responses, I broke down into 3 principle categories that I call Compliance, Defiance and Over-Reliance. Then I broke these categories into sub-categories based on some of the more common responses.

Under Compliance, I broke it down into 2 primary responses or archetypes, The Complier & The Specifier.

The Complier’s main response is typically an unquestioning and affirmative “Okay, I’ll do it…” They seem to be somewhat duty-bound and have a healthy respect for authority. While those are noble traits in many respects, on occasion, those who tend to be compliers may be at risk of being taken for granted, under-valued or even disrespected. In order to achieve a measure of balance, they may need to speak up more often or be more discriminating on who, how or what they choose to follow.

The Specifier’s go-to response is something along the lines of “Okay, what specifically needs to happen & how can I help?”  This was one of the main responses in my peer group because as a rule there are many proactive achievers who tend to be curious. They have very good training in eliciting needs and they will get right to work…because that’s how they show up in the world. Now the downside, for this type might be that their problem-solving, pleaser nature could be taken advantage of by bullies if they don’t have good boundaries.

In the next category called Defiance, I broke it down into 2 primary responses or archetypes, The Defier & The Denier.

The Defier is going to be the first person to take issue with the tone or tenor of the command because it will probably be seen as either somewhat or outright offensive. However, their response can be in the form of overt pushback or covert passive aggressive defiance. It’ll either be something along the lines of an expressed “Hey, don’t talk to me like that…” (expletives may be optional) or a more repressed “yeah, whatever…” with or without the verbal, or should I say, audible, response. While it’s great that this archetype knows their value and may be good at setting and enforcing boundaries, the downside might be that they could be a little stubborn or more easily triggered, but not necessarily. (True confession: while I have all of these, this is probably my center of gravity).

The denier is going to be the one who makes excuses or actually gives explanations like “I did do it!” or “But what about…?” They may look for extenuating circumstances to explain away deficiencies. In fact, one of the people in our meeting actually started MAKING UP excuses to our fictitious scenario – it’s that powerful of an inclination. While it’s good to speak up for oneself, the downside of this archetype might be that they may be hyper-sensitive to criticism or take things too personally.

In the next category called Over-Reliance, I broke it down into 2 primary responses or archetypes, The Self-Criticizer & The Sympathizer. I see these as valuable indicators because they point out exactly where some healing work may be needed.

The Self-Criticizer may be pre-disposed to figure out what they did wrong and almost assume something was their fault – even if it couldn’t possibly be their responsibility. Their go-to question is something like “now what did I do wrong?” or “why does this always happen to me?” This segment of people might be far too quick to find blame and shame – and that’s because it may be an all-too-familiar pattern for them. These people may have some work to do on their self-worth and they could actually be a magnet for bullying behavior.

The Sympathizer tends to almost reflexively make excuses for those who are aggressive. They might say things like “He must really be stressed…” or “it’s so unfair that his team let him down.” On the light side, the sympathizer may be an empath or one who is very compassionate toward the feelings of others. However, there’s also a chance they could have a history of abuse where they reflexively make allowances for the misdeeds of others or fail to hold others to accountability. Obviously, that could place them at risk of being abused or perhaps being co-dependent so this may be an area for exploration if this is a recurring issue that does not serve them.

So which one is best?

While there’s no absolute right answer here that covers every situation and variable, I do think there are some clues to be gleaned here if you can identify a specific pattern of behavior, not to mention an underlying reason for that response. Of course, there is value in knowing and recognizing it if you have a “go-to” response or knee-jerk reaction that forms a pattern.

I suspect a healthy response would be a BALANCE of all of these depending upon context clues and other variables. There’s a time to just step up and get things done without taking things personally. There’s a time to set a boundary and enforce it strongly. Of course, it’s also fair to consider the feelings of others and investigate the cause of an upset if you want true mastery. All of the situations I described could be considered fair and reasonable under the right circumstances.

One Last Thing About Emotional Intelligence

My friend, Mike, who delivered the talk, also gave another example that drove home the power and value of emotional intelligence mastery. He literally asked our group what would happen if you had the identical situation where a result was just as “unacceptable” for whatever reason, but instead, the leader addressed it roughly like this:

“Okay team. We’ve got a problem and I need your help on a solution. Our deadline is fast approaching here and our project did not pass inspection. I need to ask your help in all pulling together to make this happen. I don’t have to tell you what this project means for all of us. I am here with you every step of the way and I will help in any way I can. Now…who’s with me…and how can I help you?”

As soon as I heard that, my first response was: “Damn, I’d walk through a wall for a leader like that.” And my second thought was: “If it’s that easy, why doesn’t EVERYONE learn to communicate with that kind of emotional intelligence?” But the reality is…not everyone HAS that kind of emotional intelligence. However, if you read this far, you’re well on your way to having it, too.

If you found this interesting or informative, I hope you’ll share your feedback and thoughts with me. Which of these responses seem most familiar to you personally? And perhaps it will help you recognize the pattern of a spouse, boss, parent, child or someone close to you who may, on occasion, challenge you. It’s my hope that this new recognition may provide you more peace and a powerful breakthrough.